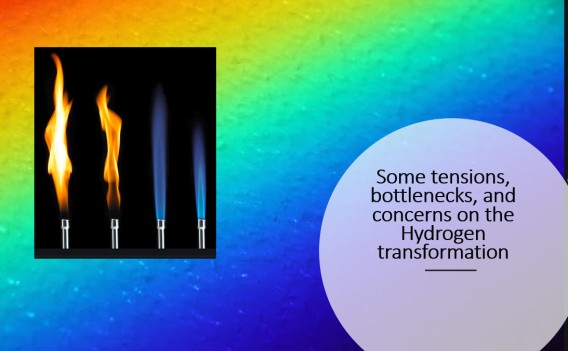 The Hydrogen transition story is still in its early days of becoming a sustainable part of the solutions we need to decarbonize the planet.

Although the use of Hydrogen has been around for years, it is the potential to replace other energy sources at an industrial scale that is exciting. The execution of Hydrogen solutions is a real imperative for this decade to validate and demonstrate.

We need Hydrogen solutions across so many industrial applications as well as a significant contributor to reducing heat in buildings or powering up our vehicles.

What I can see in the Hydrogen story is all technically feasible, but I am having several concerns on the pathway to delivery.

Let’s look at some of the present and future issues that will need to be resolved for Hydrogen to realize a greater future and play its part in the energy transition. I want to here summarize a few of my present concerns over Hydrogen. END_OF_DOCUMENT_TOKEN_TO_BE_REPLACED

I get conflicting messages and feel some underlying tensions are occurring between those fighting to keep grey or brown Hydrogen, blue Hydrogen, and debating when they can go to green Hydrogen. It needs resolving and arguably phasing correctly. This is a “brewing battle” that will not be resolved in the confines of the Hydrogen Council, or, will it as they position themselves as the Hydrogen Ecosystem orchestrator?

Here in this post, I want to ‘walk’ through the shades of Hydrogen and their differences, moving to the solutions being offered to expand our use of hydrogen.

Then  I want to offer a second post following, on discussions around Electrolysers and Carbon Capture, and the need to utilize or store as “hot” issues to be resolved. The present decade has been termed “the Hydrogen Decade,” but the road to travel is both bumpy, uncomfortable, and demanding to navigate.

END_OF_DOCUMENT_TOKEN_TO_BE_REPLACED

I continue my Hydrogen journey. Recently I have leaned heavily on six great sources of Hydrogen knowledge to relate to the complexities with the Hydrogen story, as part of the Energy Transition we are all undertaking.

Absorbing reports from the IEA, IRENA, Bloomberg NEF, the Hydrogen Council DNV GL, and finally, Australia’s National Hydrogen Strategy has helped me understand and relate to all the complexities within what Hydrogen offers in solutions. There have been countless others contributing their reports, views, or articles that I have read, tried to absorb, and relate too.

I set out to get a better picture of Hydrogens’ potential through some thoughts I offered in a recent post of applying a three-horizon lens to the understanding of any energy transition, and the one for Hydrogen has still to be finalized. Here in this post, I continue to frame the complexities within the challenges.

The more significant battle is all about shifting to clean energy sources thoroughly, and that should be our overriding focus. END_OF_DOCUMENT_TOKEN_TO_BE_REPLACED 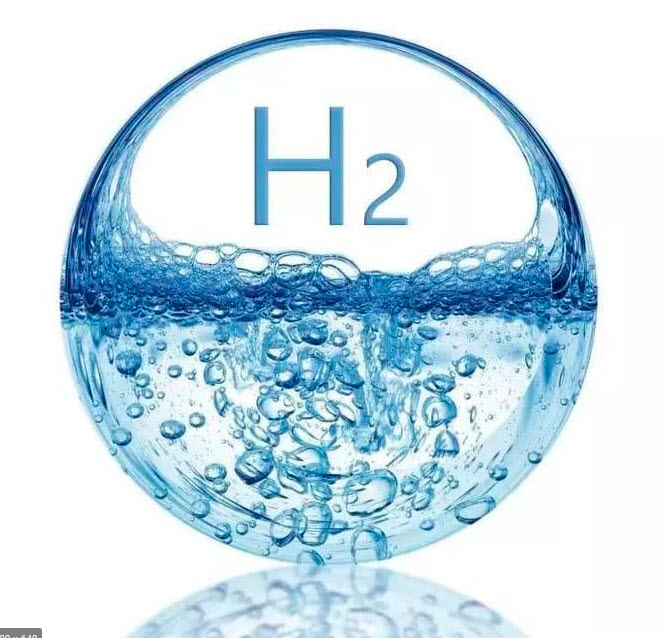 Something that will take thirty to forty years to turn from being ambitious and full of intent into realization is hard to relate too. Hydrogen is one of those promised solutions that can potentially allow us to achieve our “net-zero” carbon ambitions that have been “set in stone” (The Paris Agreement) dealing with greenhouse-gas-emissions mitigation, signed in 2016 that we need to achieve by 2050.

Hydrogen is becoming a central pillar for many countries across the world to help achieve their targets to this net-zero by mid-century. Hydrogen holds, it seems, such a promise, but it is nearly all to do. There is so much to validate, prove, and certainly scale to make a real impact on changing the sources of our energy.

The more you investigate Hydrogen, the more you realize the complexity of making it a viable energy source of sufficient scale. One that will really deliver the suggested results that Hydrogen could meet 24% of the worlds final energy demands by 2050. Today it provides around 1%. To change our energy systems reliant on Oil, Gas, Coal, and make these renewables based on Solar, Wind, and Water separation is at a level of magnitude is hard to imagine.

Hydrogen is familiar, but it has failed to live up to its reputation as it has been based on fossil fuels, that now needs to change. END_OF_DOCUMENT_TOKEN_TO_BE_REPLACED

Making the transition in all of our lives

A transition advocate for innovation, ecosystems, and digitalization for the energy and IIoT systems